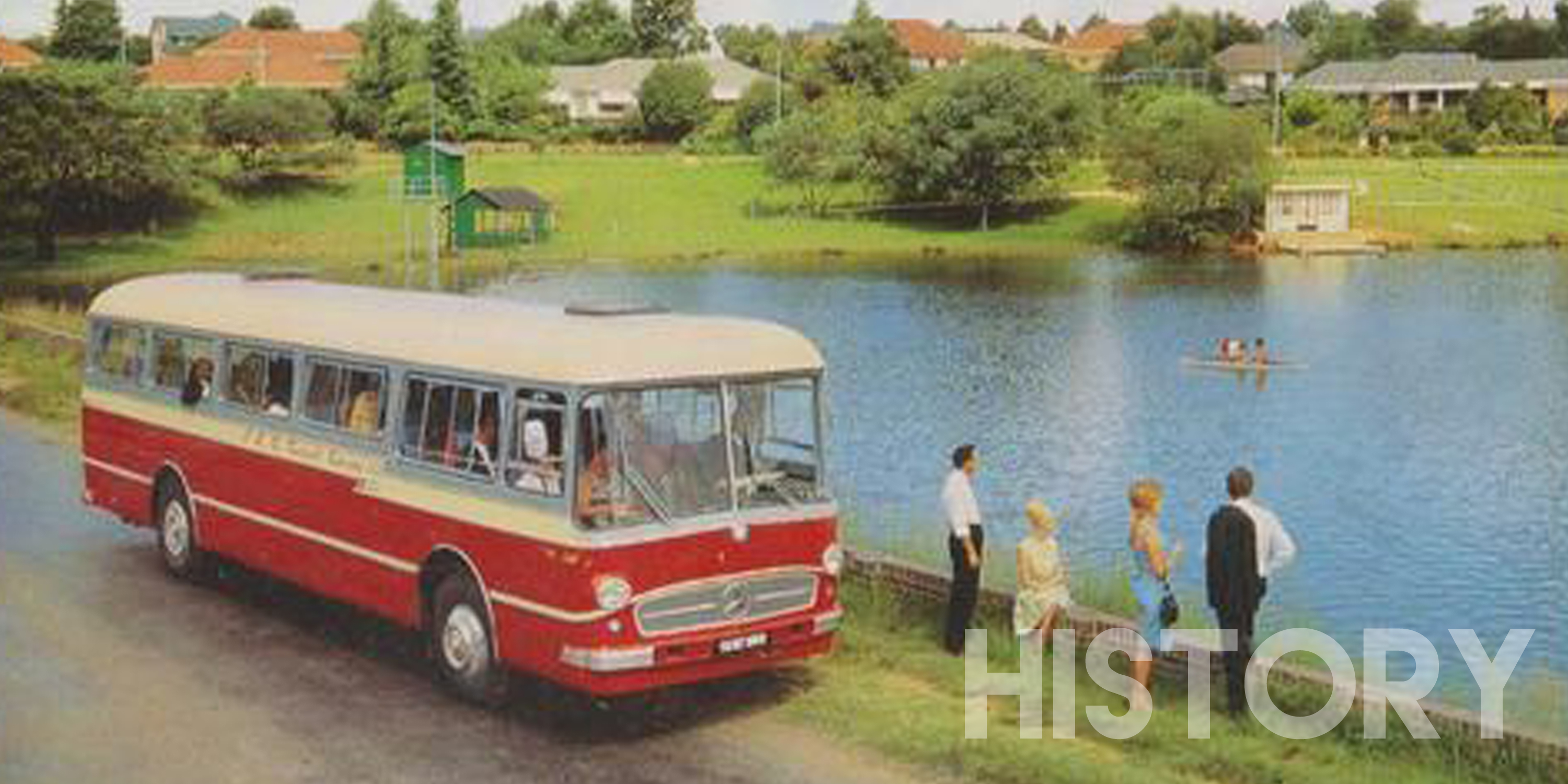 A club was born!

The American involvement in the Vietnam War was hotting up.The Rolling Stones were only just getting started. Nelson Mandela was arrested in Howick, KZN. The first James Bond movie, Dr. No, was released. J.F. Kennedy announced that before the end of the decade America was going to put a man on the moon.

It was the time of Make Love, not War, and scuba diving was considered a dangerous sport for crazy people called frogmen. Sex was safe and diving was dangerous.

These were the days when dive sites still had to be discovered and much home made equipment was being used. The introduction of the Normalair Diving Set led to the forming and naming of Normalair Underwater Club by some of the pioneers of the diving industry in South Africa on 1 April 1962. Club meetings took place at Shell House, Johannesburg, the present home of the ANC, and members wore ties to the meetings!

The clubhouse at Emmarentia Dam was built in 1963. 1964 saw the first trip to Sinoia Caves, the first underwater hockey tournament and the first diving course held at NUC.

In 1965 the compressor room was added and the first official NUC Newsletter, The Blue Fish, was published. Since then the clubhouse has been renovated a number of times, a toilet has been added, we acquired a boat for sunset cruises on the dam, the club has produced many underwater hockey and spear fishing Springboks, got involved in free diving, qualified hundred of scuba divers, and members have been on dive trips all around the world.

A detailed history of the club, and diving as we know it at Normalair Underwater Club, is currently being written, and this page will be updated regularly.