Below is the current committee 2019/2020 for the Normalair Underwater Club. Should you wish to contact anyone on the committee, please visit our contact us page

A member of NUC since age 7, and diving under the arm of his father since before that, Daniel has held most positions on the NUC committee. Daniel holds many specialised qualifications in diving and is always up for a good time, he also plays Underwater hockey and represented numerous provincial teams in the sport.

Anton started diving in 1994, but a change of lifestyle later on, kept him out of the water. The 10 year drought ended when Spy and his son, Marcel persuaded Anton to return to the underwater world in 2017. 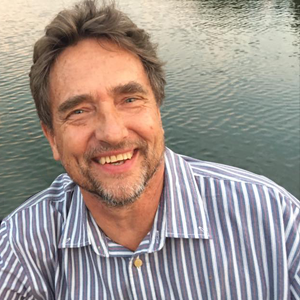 Dr. Mark Botha has been a member of Normalair for the past 24 years. He has served on the Committee for all those years, including 10 years as Chairman. He has been a CMAS 2 Star Instructor for the past 9 years and is keen on underwater photography. He is also the Medical Director of the Milpark Hyperbaric Medicine Centre. 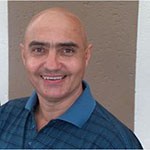 Long suffering member of NUC, qualified and enthusiastic diver and most importantly, treasurer and decision maker. Fick holds the financial interests of NUC close to his heart. 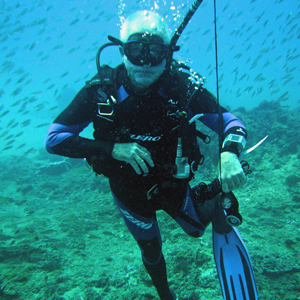 Started diving with WUC in 1993, as an SAUU 1* diver.   Russ owned his own dive school and has worked full time in the dive industry since 2000 as a dive  professional with NAUI, PADI, CMAS, SDI/TDI qualifications. He is currently GM of Orca Dive and Leisure. Russ’s favourite dive buddies are his sea and sea camera and aqualung legend regulator. His two favourite dive sites are Emmarentia Dam and Aliwal Shoal. 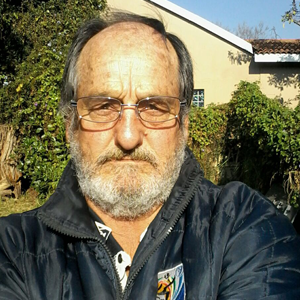 Known at the club as ‘Spy’. Started diving in the nineties joined NUC in 1999 taking a hiatus from 2005 to 2013 where he restarted his diving career. Joined the committee in 2015 as club manager and diligently held the position since.

A two-star CMAS instructor that’s passionate about all things to do with scuba diving, safety, technical diving, exploration and conservation of the marine environment. She comes from a scuba diving family, and has been diving for more than 20 years. When not under the water, she works on strategic communications strategies.
Favourite dive site: Bali, Indonesia.

Started diving at the age of 14 and has since completed his advanced diving course. He is currently the National 3×3 and 6×6 underwater hockey champion and also has ambitions to play elites. Since he started playing he’s represented South Africa twice in the world Championships.